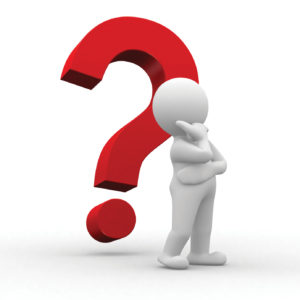 It’s amusing reading APC members commenting on the just concluded PDP National convention. Why bother with what PDP is doing when your party leadership can’t get themselves organized to hold a convention?

Recently, the All Progressives Congress (APC) announced that they had postponed mid-term national convention until the first quarter of 2018. They have been postponing the conduct of their convention since their NEC meeting back in March 24th, 2016 where, it was resolved that the party’s constitution should be amended. Since then, it has been story after story.  Why is a ruling party finding it cumbersome to hold a convention?

7 thoughts on “VOX POPULI – Dear APC, how difficult is it hold your own convention? – Joi John”