Our African leaders give the impression they want to emulate governance in the western world but when we need them to take a stand, they fumble. These random killings in Nigeria have gone on for too long and I find it disturbing that the Buhari administration seems to be handling the matter with kid gloves. The approach and response of a leader in time of a disaster or security crisis says a lot.

Let me take you down memory lane to August 2005 when Hurricane Katrina struck the United States. Former President George W. Bush was heavily criticized for his delayed visit to the Gulf Coast. He was on vacation at the time and the media roasted him for isolating himself. When he eventually visited, he muted all his critics with the empathy he showed the victims. 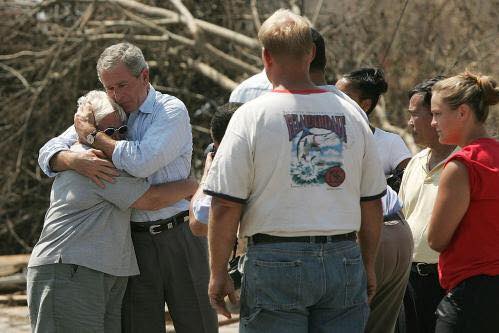 In 2012 when Superstorm Sandy hit New Jersey, I was a victim of that disaster. It was the deadliest and most destructive hurricane of the Atlantic hurricane season. That tragedy was a defining moment for the Obama administration. We saw the humane side of Barack! He was swift to board the Marine One. Television cameras captured him flying over the Jersey shore with Gov.Chris Christie to obtain a first hand insight to the devastation. It didn’t end there. When Obama met with the victims on ground, there were no hidden emotions. 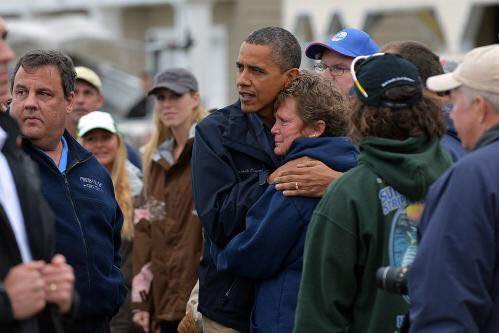 These two instances may not be the exact scenario we have in Nigeria but a tragedy is a TRAGEDY! President Muhammadu Buhari’s disposition to these herdsmen killings has been nothing to write home about. It is highly insensitive to show up in a place of mourning with fanfare. I would want to see President Muhammadu Buhari roll up his sleeves and go out there to interact with these victims. Let the people see the humane side of your leadership. Reassure them of the government’s commitment to combat this issue and mean what you say!! 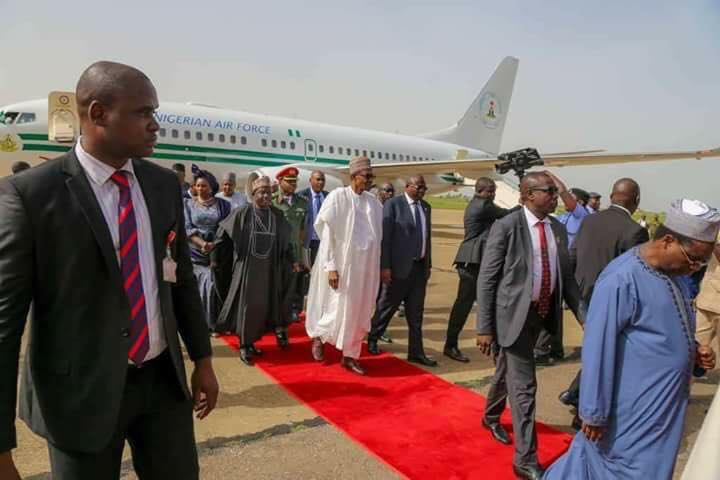 Helpless citizens are being massacred frequently yet no crocodile dance, no lion dance …nothing. What we keep getting is Press releases upandan. How long are we going to continue like this? This matter must be tackled ruthlessly before things get out of hand across the country.